Prices start from £25 per hour. 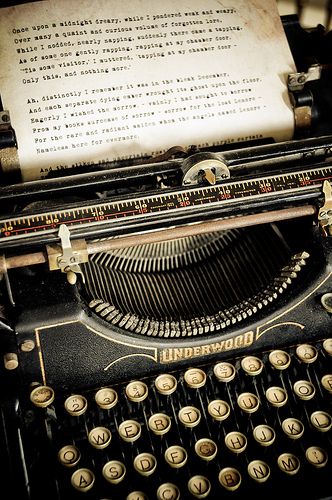 In-depth line-editing for clarity and flow, to ensure a piece of writing is ready for publication. The aim of copy-editing is to ensure that the text is accurate, easy to follow and free of error, omission, repetition and inconsistency. You will receive two finished versions – one Microsoft Word document including edited mark ups and one Microsoft Word document complete with edited changes. From £35 per hour.

My team of experienced and qualified translators are native speakers who deliver high-quality translation services. Translations can be carried out from audio recordings as well as from documents.

This service is for those of you who are pressed for time, and need a comprehensive report on your chosen topic. I will produce a clear and concise report to fulfil your brief. From £35 per hour.

Biographies to fit any style and desired word count. From £25 per hour.

Any errors will be amended free of charge, provided the work is returned within 48 hours of the client receiving it. Extra amendments or additions made by the client will be charged at the quoted hourly rate.

If you are looking for a combination of the above or something completely different, feel free to contact me to discuss a bespoke service tailored to your needs.

Bundles of hours can be purchased at a discounted rate.

Bundle packages must be used within 30 days of purchase and paid for in advance.

I am a founding member of an academic research group established by Gothenburg and Birzeit Universities, and have published my research in a collective book entitled Palestinian Music and Song: Expression and Resistance since 1900. I have published a number of articles on the topics of Palestinian music and culture, music under occupation, Palestinian Hip-hop, music of the Palestinian Diaspora and music of the Arab Spring, in magazines such as The Middle East in London, The Youth Times and This Week in Palestine.

I have spoken at several conferences and symposiums about my research, and have been interviewed on BBC World News by Zainab Badawi and on Voice of America on the topic of protest music of the Arab Spring. 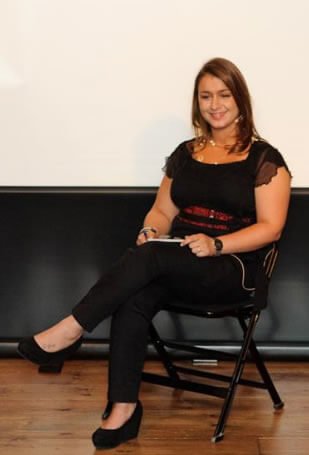 Some of my Publications 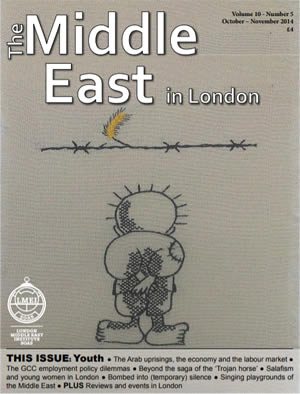 Bombed into (temporary) silence, not oblivion - The Middle East in London 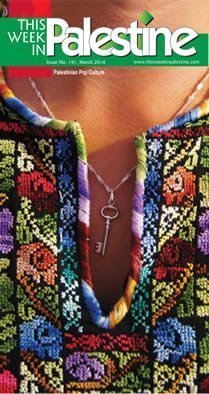 Palestinian Hip-hop in This Week in Palestine 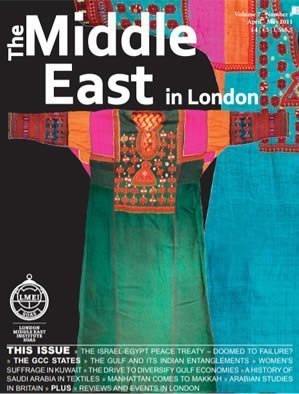 Ramzi Aburedwan & The Fifth Quadrant in The Middle East in London 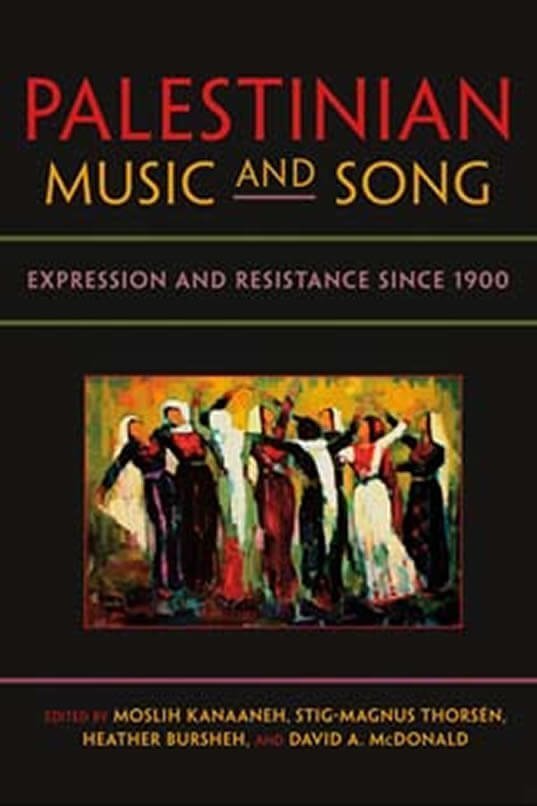 I would like to thank Randa for the amazing job she did on my CV. It was designed by her for my specific needs. She is quick, efficient, professional and nothing is too much trouble. I would highly recommend her!

- Lynne Walker
{
Randa’s work is very professional, she delivers promptly and the process is very clear, easy and flexible.  I will definitely work with her again. Thank you Randa!
- Khayal Productions

I enlisted Randa’s literary services to proofread an online course I had developed. Her work was precise, thorough and efficient. She also gave some very helpful feedback about my presentation. Would highly recommend. 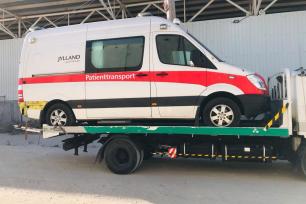 10.5KSHARES Israel’s election results are in. In terms of narrow party-focused politics, the results were inconclusive. The two main electoral lists resulted in a near draw. According to the final vote tally, the Blue and White electoral alliance – led by two...

More from my Blog

Find out more or adjust your settings.